My thought is that we all have dreams we want to build. We all have hopes that others will believe in that dream. It is hard to believe in someone else’s dream because to us it is intangible, a spark of electrons in someone’s head that triggers an endorphin rush or feeling of depressions as a dream is being dreamt or built.

For background, Ray Kinsella (played by Kevin Costner) a farmer in Iowa with a massive cornfield is convinced by a persuasive benevolent voice to plow up a good chunk of that field and build a baseball diamond with the phrase “If you build it, he will come”. Once built, famous (dead) players from the past appear from the cornfield to play the game once again. But only Ray, his wife, and young daughter can see them. 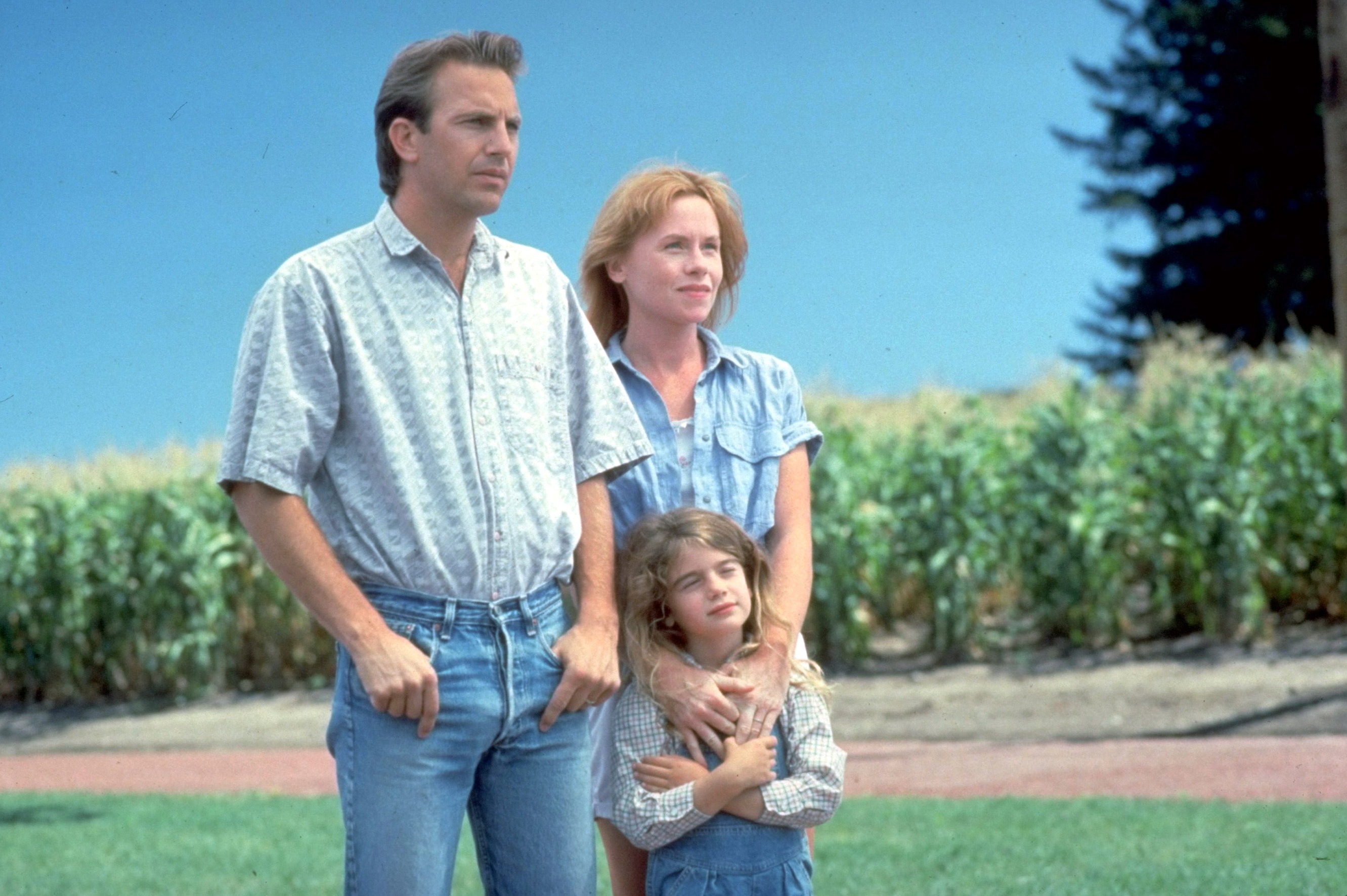 At one point in the film, there are people that are people trying to convince Ray to sell the land since he destroyed a crop that would have provided the family income. Sounds like we took a left turn into a modern horror film of dementia and controlling spirits. Far from it. But the people who can’t see the game believe it is.

And this film is built pretty right.